In 2000 (a very normal housing year without a bubble), 67 percent of Americans lived as a home owning household. Then came the easy credit conditions which fueled home buying beyond normal and the ownership rate rose to 69 percent. But the subsequent bust brought the ownership rate down to today’s 66 percent.

Not all age groups had similar experiences throughout this cycle. The very young were mildly impacted. The very old did not on average feel any pain . The big impact was felt among people in their 30’s, who have much the same homeownership rate today as back in 2000, well before the bubble. It is also this group where there is potential for re-entering into the homeownership market in the near future.

Also note the general higher ownership rate as people get older and more mature and presumably become more responsible. Note the very high ownership rate among the 65-and-over population, who would have for the large part already paid off their mortgages. 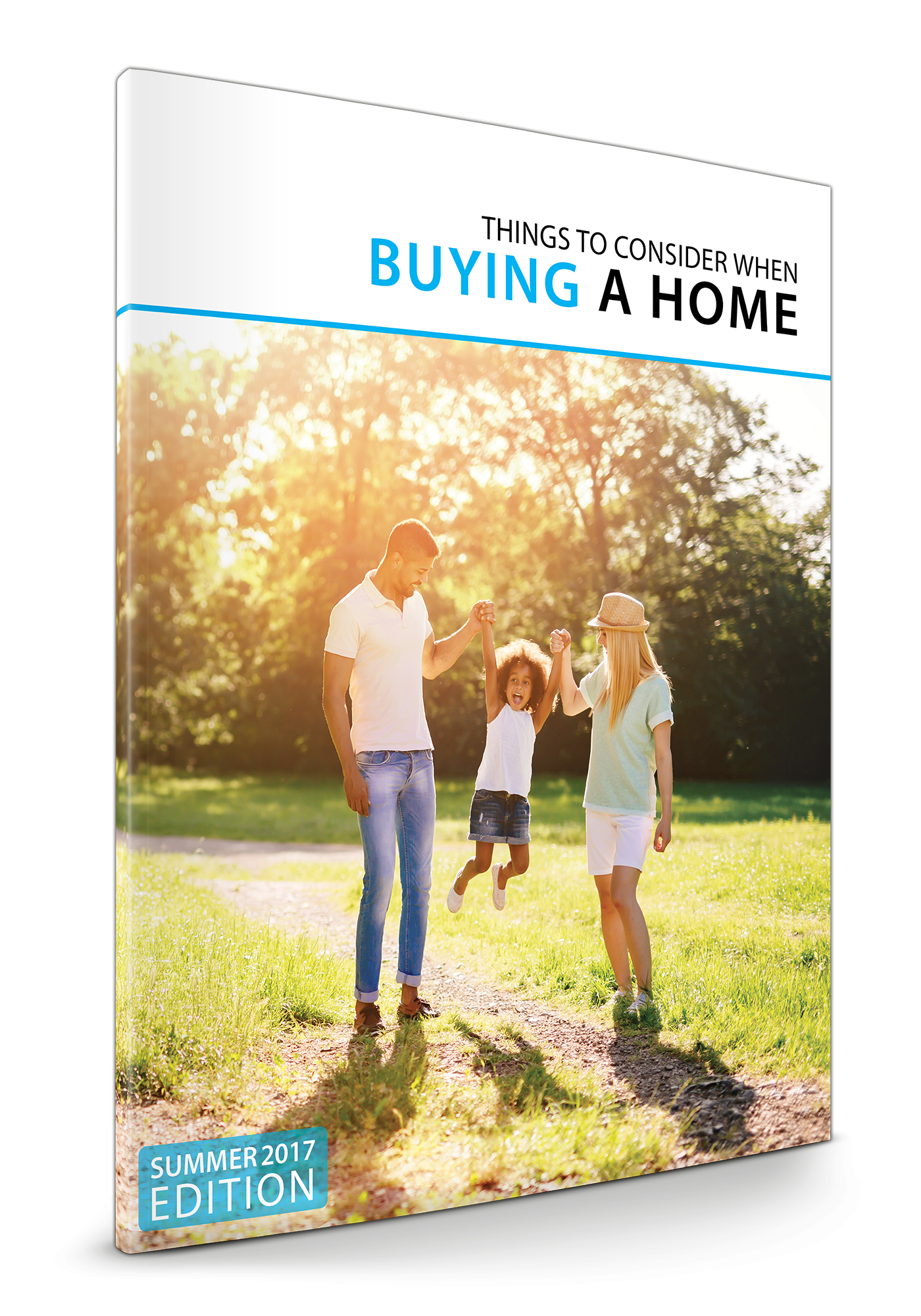 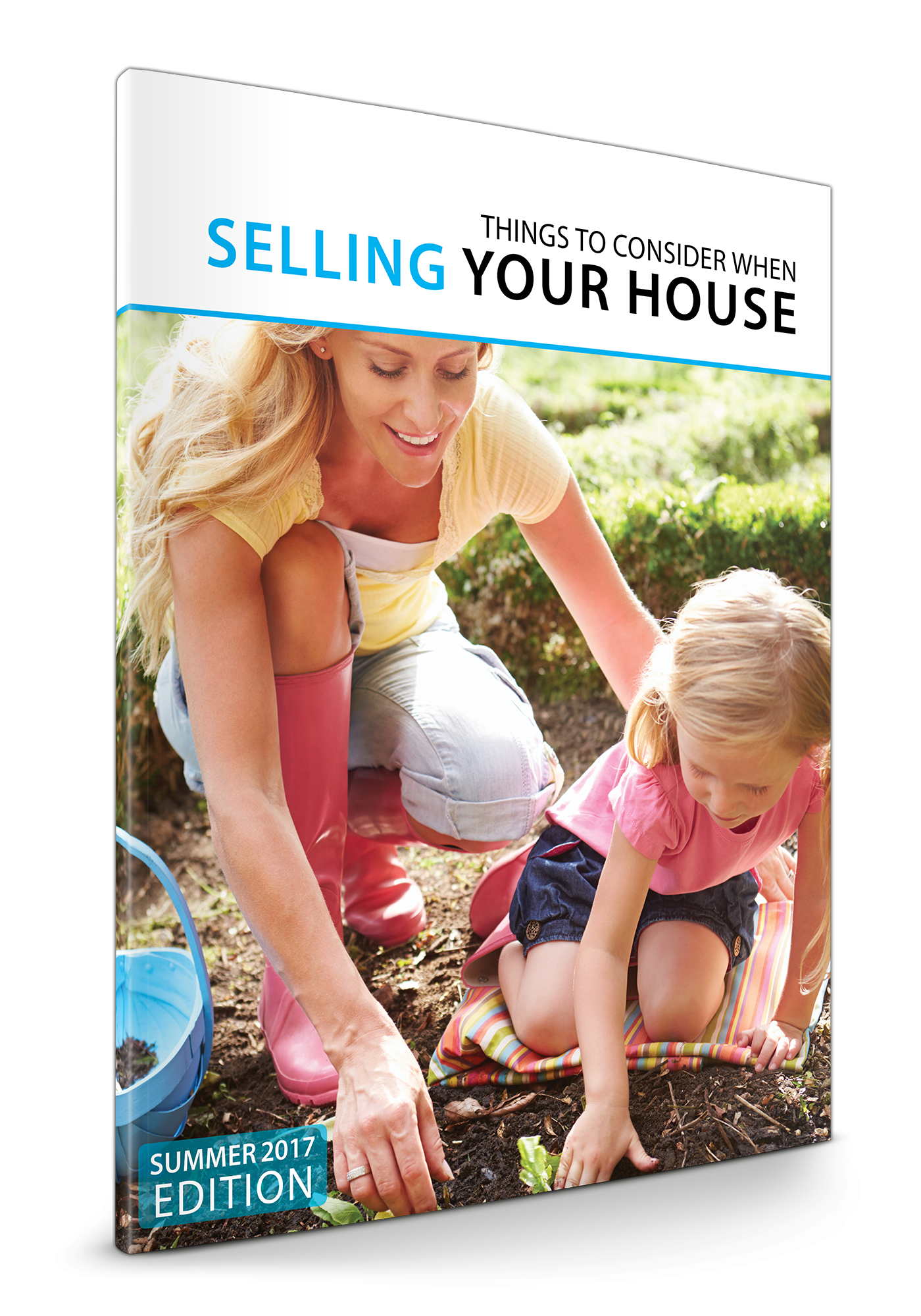 To Whom it May Concern: My Wife and I chose Garry McDonald for our Realtor to sell our San Juan Hills Home. It was the best decision we could have made. To our amazement, our Home sold in just two Days! Garry was, from the beginning, very Professional, informative, straight-forward, and friendly. We would not hesitate to recommend Garry for any of your Real Estate needs in the future. - Robert D.
Hi Garry – I just wanted to take this opportunity to say thank you so much for being our realtor for the Harbor View house sale.  You did a fantastic job representing us and we are grateful for the attention and effort you put forth in making this a successful sale.  If I come across anybody who needs a realtor, I would be more than happy to refer you! - Jen
Hi Garry, We can’t thank you enough for your superb negotiating on our behalf!!!  We feel so fortunate to have met you that day on your open house in Dana Point. Not only are you a  very  knowledgeable  realtor,  but  you  also  show  that  you  care  about  your  clients  by  always making sure they feel comfortable with their decisions. Your thoroughness, patience, and easy- going nature definitely help the sales process along. We have been very appreciative of that! We ob… END_OF_DOCUMENT_TOKEN_TO_BE_REPLACED - Garry & Cheryl C.
To all concerned; Garry McDonald helped us find and buy our current home. It took us some time to figure out what we needed so we looked at quite a few homes. Throughout all this, Garry continued to show us homes and narrow down our choices.  In the end we picked a house that ended up being negotiated down over S150,000 from the asking price and have been very happy with our choice. We never had any issues with Garry showing us anything and everything we asked for, on time. Throughout the exper… END_OF_DOCUMENT_TOKEN_TO_BE_REPLACED - Bert & Sue F.
“Dear Garry, I’ve written this recommendation of your work to share with other LinkedIn users. Details of the Recommendation: “Preparation and follow through way above the competition” Service Category: Real Estate Agent; Year First hired: 2013; Top Qualities: Great Results, Expert, High Integrity” - Mike H.
Hi Garry I really appreciate all your hard work to get my place sold. The timing was perfect and not as stressful as I thought. I attribute it to your professionalism and expertise. Best of luck to you with future sales. - Maureen G.
Garry saved me thousands of dollars when he negotiated my home purchase.He went out of his way – way above and beyond what I have experienced with any other real estate agent – to make this process as easy and stress-free as possible.I am so glad I had Garry on my side throughout the whole process. Don’t even think about buying or selling your next home without talking to Garry. - Tony D. 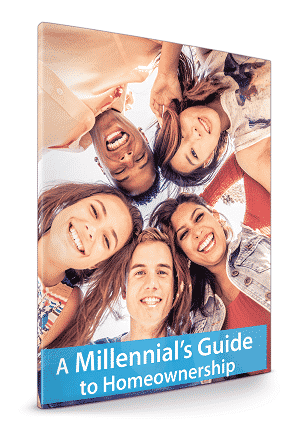